We are thrilled to announce that WayForward will be teaming up with Canari Games to digitally publish their highly anticipated cinematic platformer, LUNARK! Inspired by 2D classics from the 1980s and ’90s such as Prince of Persia, Flashback, and Out of this World, and given life via a successful Kickstarter campaign, LUNARK is a retro-style sci-fi adventure that is expected to release on Nintendo Switch, PlayStation 4, PlayStation 5, the Xbox family of systems, Mac, and PC in the second half of 2022. Check out the trailer here!

Set in a far future where Earth’s moon has been transformed into a vessel for humanity’s survival and a totalitarian regime reigns supreme, LUNARK puts players in control of Leo, a courier with unique abilities and a mysterious past. As he gets unwittingly caught up in the rebellion against LUNARK’s iron fist, Leo must run, jump, hang, climb, roll, and shoot his way out of one life-threatening situation after another as he navigates impressively animated pixel-art environments ranging from a dystopian megalopolis to eerie caves to an alien forest. Using your reflexes and your wits, you must overcome traps, solve puzzles, earn upgrades, and battle enemy droids, and when you aren’t fighting for survival, you’ll find yourself interacting with a cast of colorful characters who will put your allegiances to the test.

“Years ago, WayForward was one of the first companies to give me a chance as a freelance artist,” states Johan Vinet, creator of LUNARK. “Knowing the passion they put into their games, accepting this partnership was a no-brainer. LUNARK couldn’t be in better hands.”

“From impeccable level design to top-notch storytelling and animation, LUNARK is a perfect homage to the great cinematic platformers of the past, yet stands out as something exciting and new,” adds WayForward Tyrannical Overlord Voldi Way. “It is our privilege to be teaming up with Canari Games to help bring LUNARK to players.”

In addition to the digital version of LUNARK, a physical edition, published by Limited Run Games, will be released on select platforms, including Nintendo Switch, PlayStation 4, and PlayStation 5. Further details will be announced at a later date. For more news on LUNARK, as well as information on other titles, please check out the rest of www.wayforward.com as well as www.canarigames.com, and follow @wayforward and @CanariGames on Twitter and Facebook.

Key Features:
•Experience a modern 2D cinematic platformer, featuring precision gameplay and stunning animation
•Immerse yourself in a compelling sci-fi story of survival, revolution, and mystery
•Intuitive but versatile controls: Run, jump, hang, climb, roll, and shoot your way to freedom!
•Explore glorious pixel-art environments, including mysterious alien ruins, a flying penitentiary, a high-tech megalopolis, and an alien forest
•Solve puzzles, overcome traps, and interact with a variety of characters
•Discover hidden upgrades to expand your health and weapon capabilities
•Yes, you can pet the dog 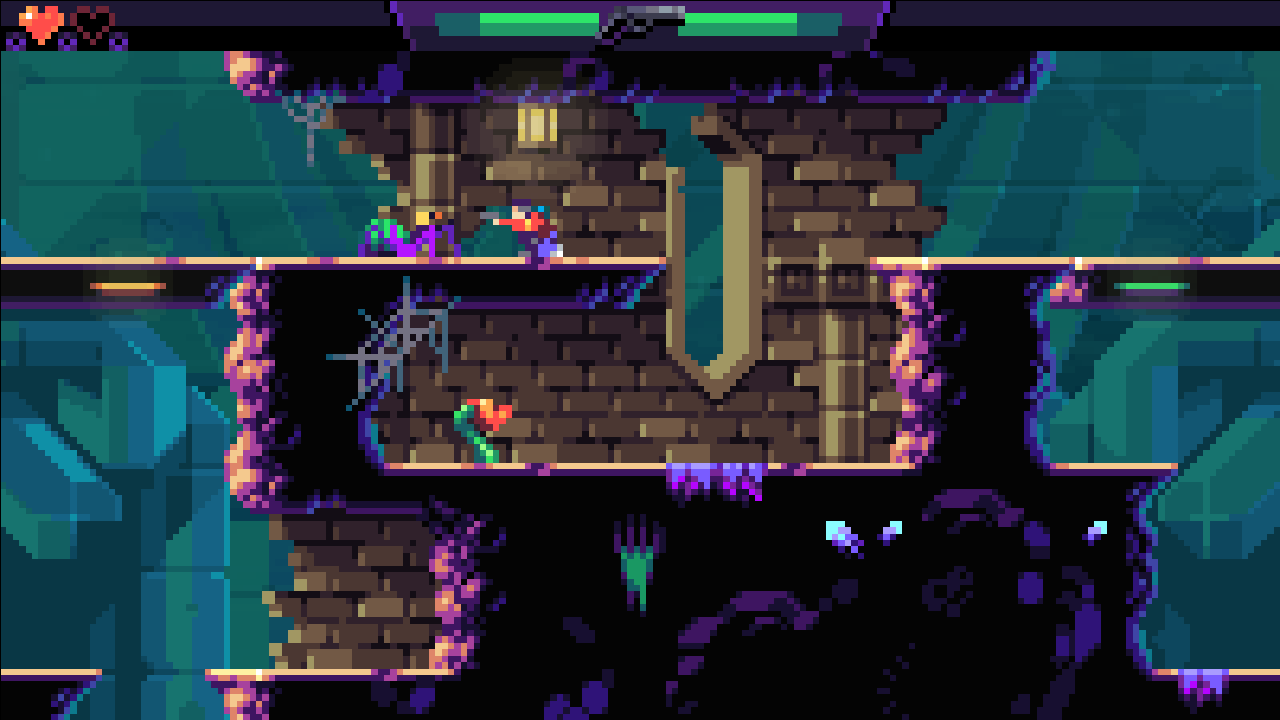 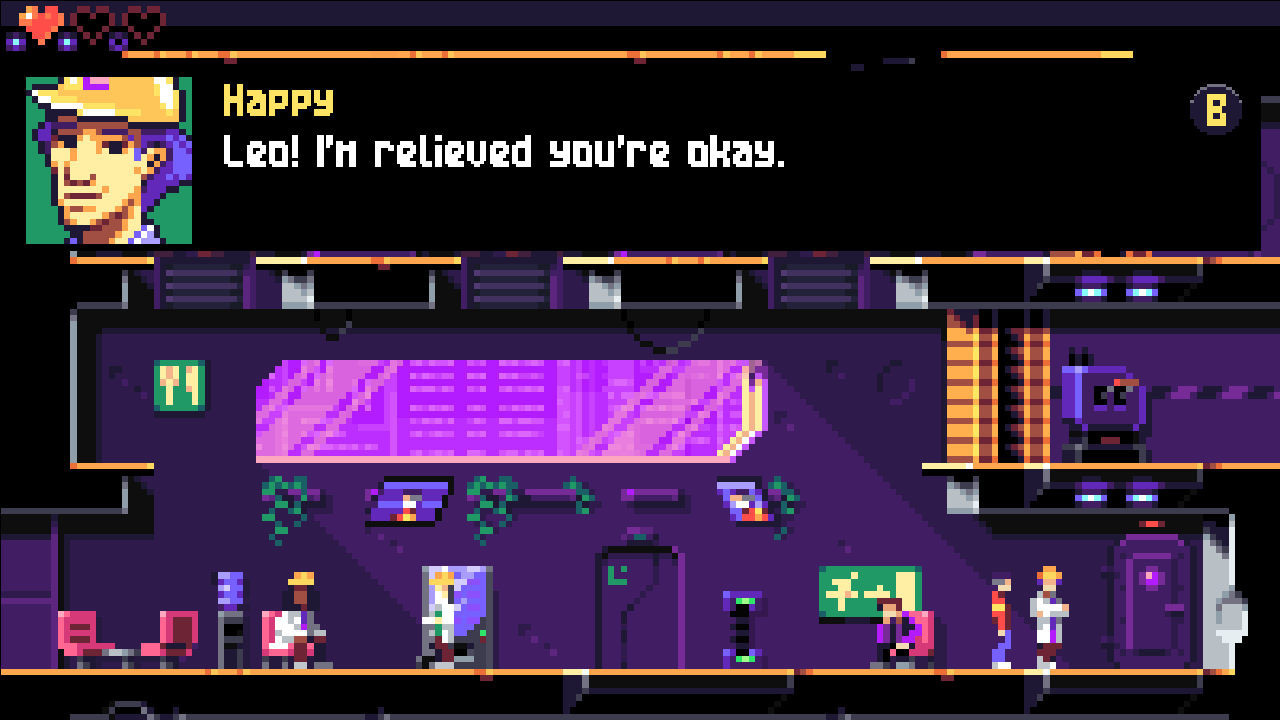 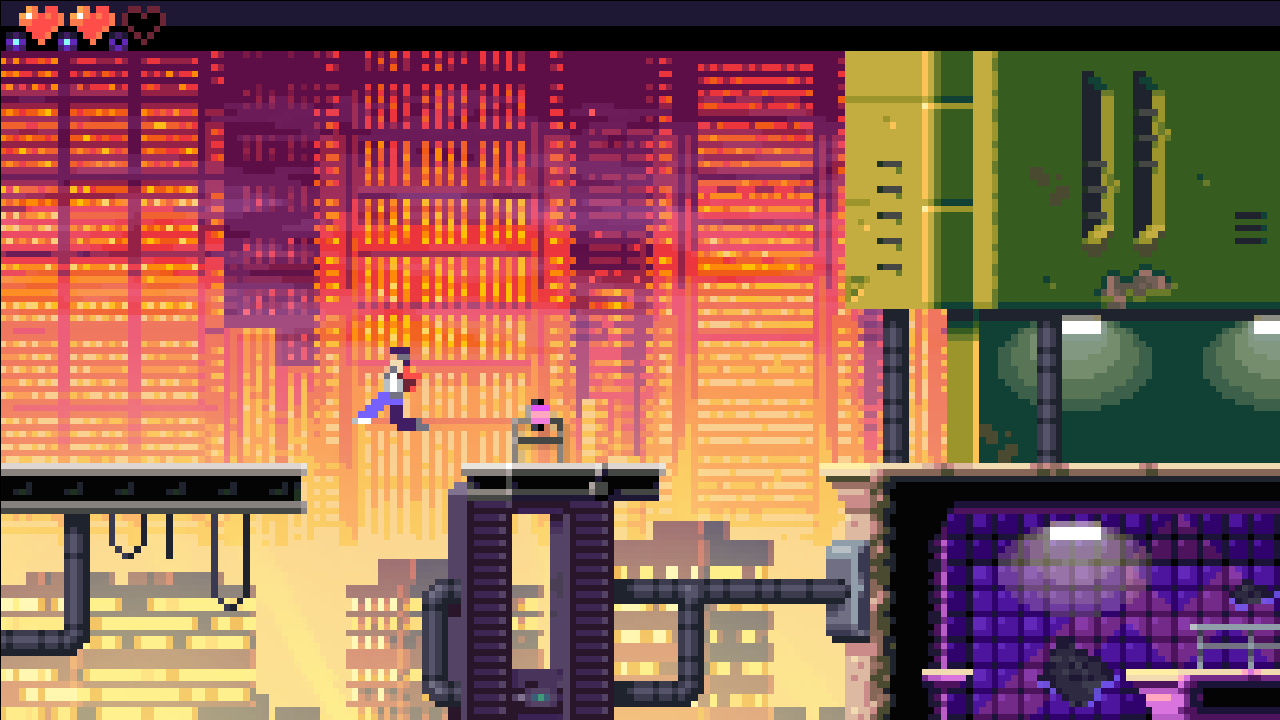 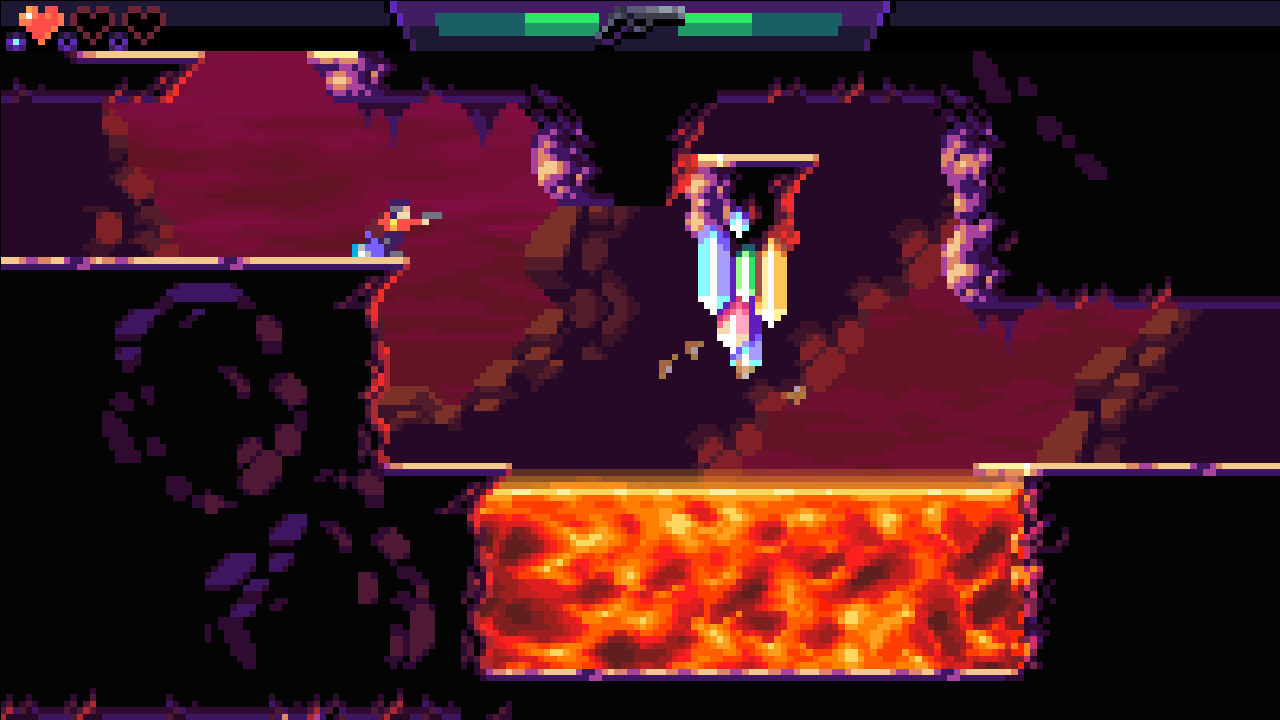 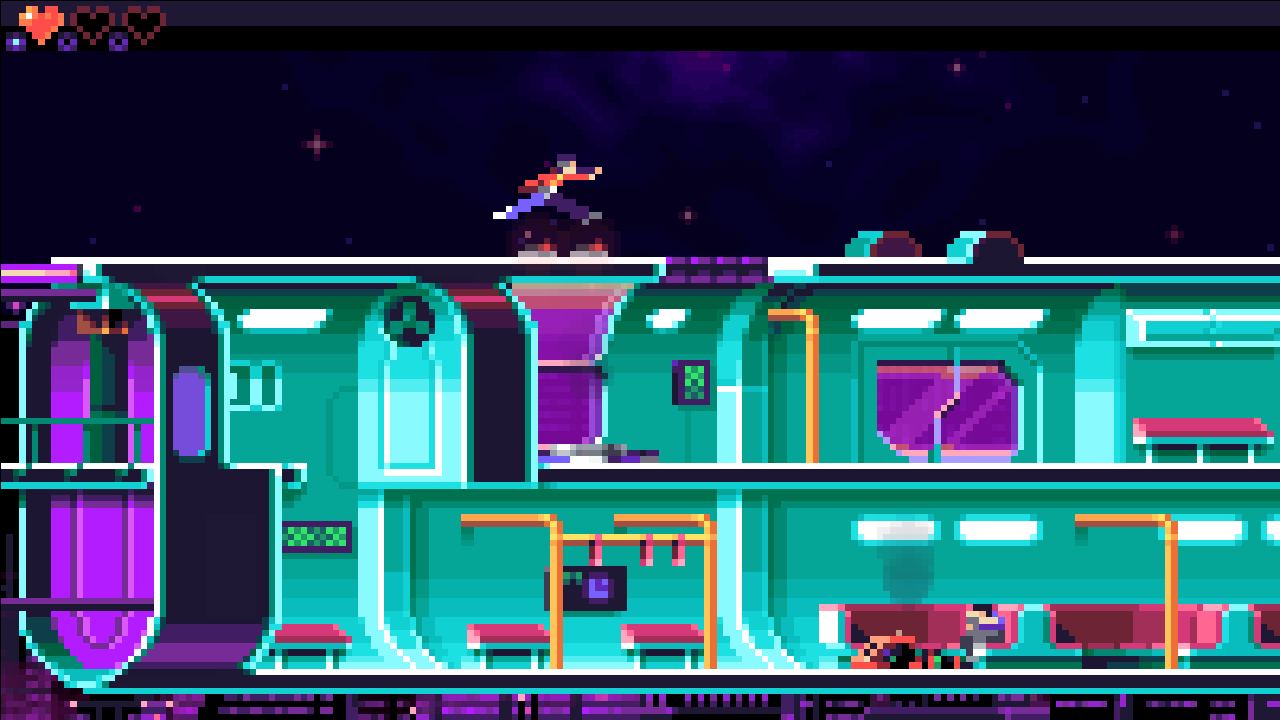 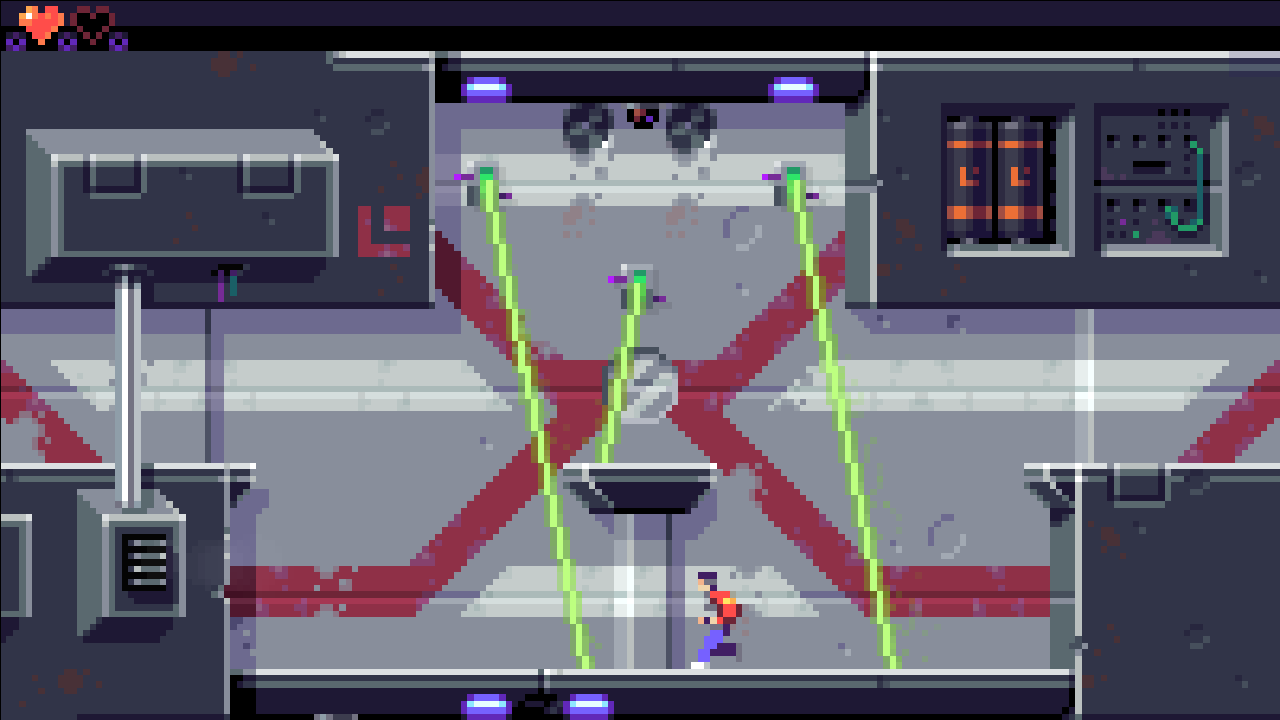 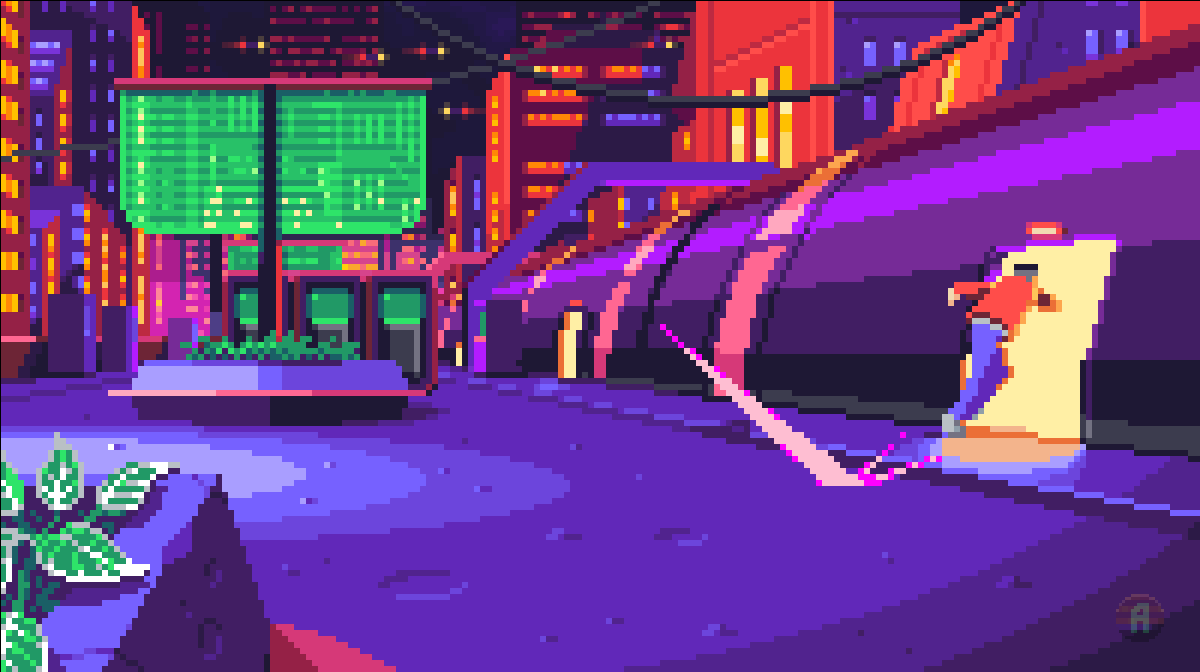 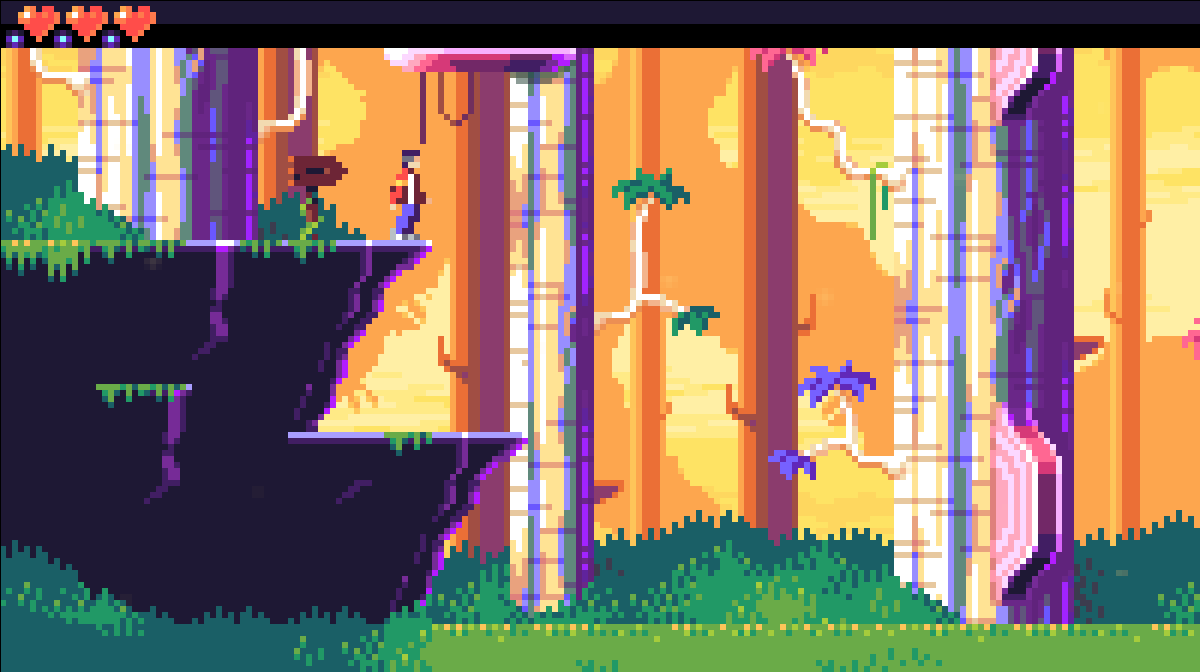