WayForward and 13AM Games Join Forces for Dawn of the Monsters

October 29th, 2020 · Voldi-WF · Comments Off on WayForward and 13AM Games Join Forces for Dawn of the Monsters 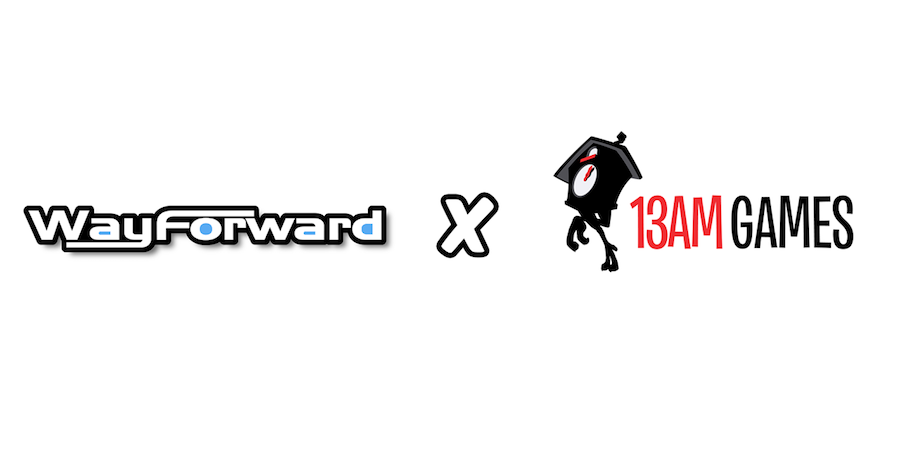 We are thrilled to announce that WayForward has entered into a partnership with 13AM Games to publish their upcoming giant-monster action game Dawn of the Monsters! Under the agreement, 13AM Games will continue to lead the game’s development, while WayForward will provide creative support and handle digital publishing, distribution, and marketing duties in North America and Europe. A co-op beat-’em-up featuring an original cast of giant monsters (AKA kaiju), Dawn of the Monsters is currently planned for a late 2021 release on Nintendo Switch, PlayStation 4, PlayStation 5, Xbox One, Xbox Series X, and PC.

“From the moment we laid eyes on Dawn of the Monsters, we knew it had the potential to be something special,” said WayForward Tyrannical Overlord Voldi Way. “13AM Games is a phenomenal developer that has been a great collaborative partner in the past, and we are very excited to help them bring this unique vision to life.”

“I’ve been a WayForward fan ever since I first got my hands on Godzilla: Domination! on the GBA, and my passion for the work they do has only grown since then,” added 13AM Games CEO Alex Rushdy. “So it’s not only very exciting but also very fitting that we are partnering up for Dawn of the Monsters. For many of us this partnership is a dream come true! This is our biggest game to date and we’re really happy to have WayForward in our corner. Since they are traditionally a developer, they really understand all the process that goes into making a game, which has made the working relationship smooth and fruitful. We can’t wait to share our work on Dawn of the Monsters; we’re really pushing a bold, new, visceral vision of what a co-op 2D action game can be.”

Further information about Dawn of the Monsters, including specifics on gameplay, features, and pricing, will be revealed at a later date. For more details about our other games, please visit the rest of the site and follow us at @WayForward on Twitter and Facebook. Additional info on 13AM Games’ titles can be found at www.13amgames.com as well as on Twitter at @13AMGames.

About 13AM Games
13AM Games is an independent game studio based out of Toronto that crafts bold, stylish 2D games that challenge convention in order to surprise and delight. They started in 2014 and released their first game, Runbow, in 2015.