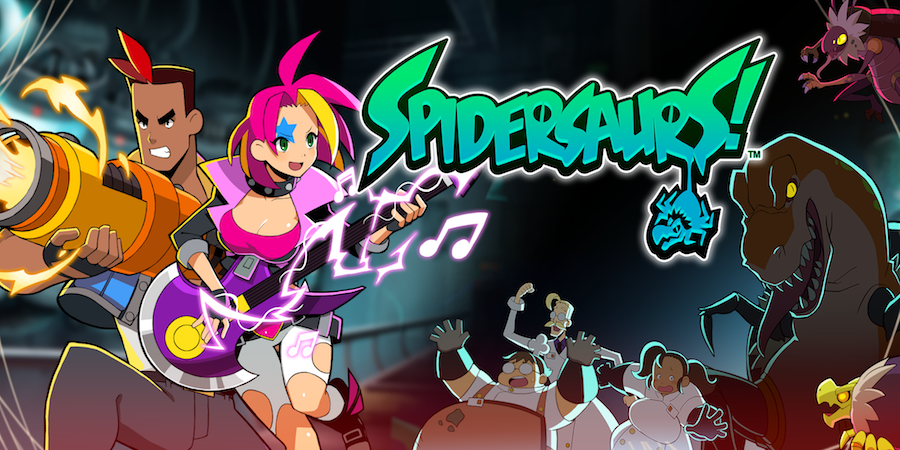 It’s time to exterminate the dinosaur-spider menace! We are excited to announce that 2D run-‘n’-gun action game Spidersaurs is now available to download on Nintendo Switch, PlayStation 4, PlayStation 5, Xbox One, Xbox Series X|S, and PC. Featuring nonstop shoot-’em-up gameplay, two-player local co-op, an arsenal of weapons, and countless mutant monstrosities to blast, Spidersaurs is priced at $19.99 and rated E10+ by the ESRB. You can check out the launch trailer here and the game’s official page here!

Inspired by Saturday morning cartoons and classic action games, Spidersaurs is an original property in which one or two players must save the world from an onslaught of genetically engineered dinosaur-spider hybrids. Though created by InGest Corp to provide all the meat and muscle humanity needs to end world hunger, the Spidersaurs are loose and on a destructive rampage, leaving it to two taste-tasting interns — punk rocker Victoria and officer-in-training Adrian — to run, jump, climb, and shoot their way through multiple stages of over-the-top, high-octane mayhem. Equipped with an arsenal of character-specific weapons (such as Victoria’s Laser Show and Adrian’s Football Rocket) and special Spidersaur abilities you’ll gain along the way, you’ll blast through an infested laboratory, a sweltering jungle, the heart of a live volcano, and more! The action is further brought to life through a fully animated intro by Powerhouse Animation (Castlevania, Masters of the Universe: Revelation), complete with theme song by Cristina “Vee” Valenzuela, Jason Charles Miller, and Richaadeb.

In addition to the digital versions of Spidersaurs that are available now, physical versions are in the works from Limited Run Games on select platforms, including Switch, PlayStation 4, PlayStation 5, and Xbox, in both standard and collector’s editions; further details on content and preorder timing will be provided at a later date via social media. For more info on Spidersaurs, please visit the game’s official page, and for news on other WayForward titles, please visit the rest of wayforward.com and follow @wayforward on Twitter and Facebook. 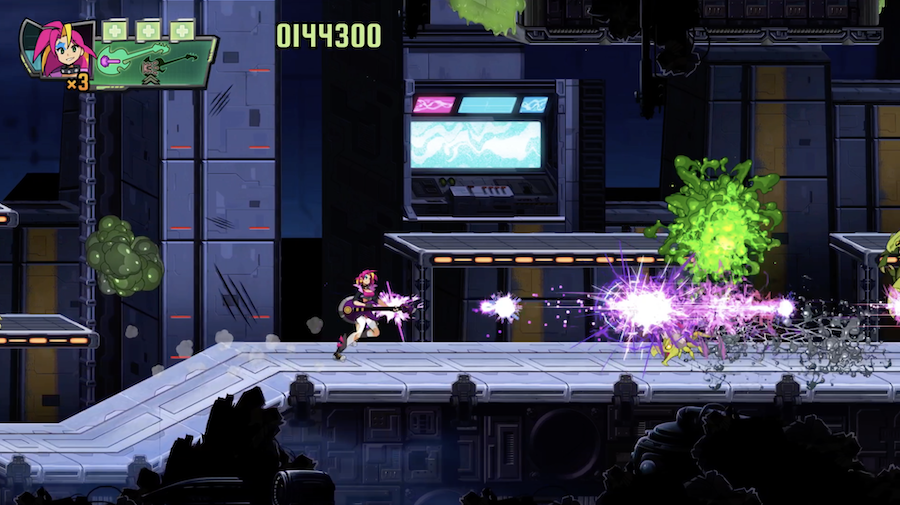 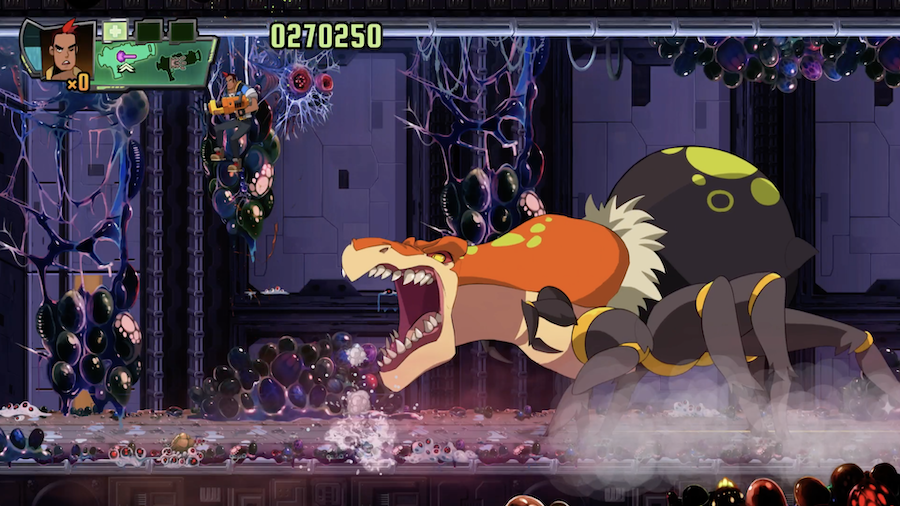 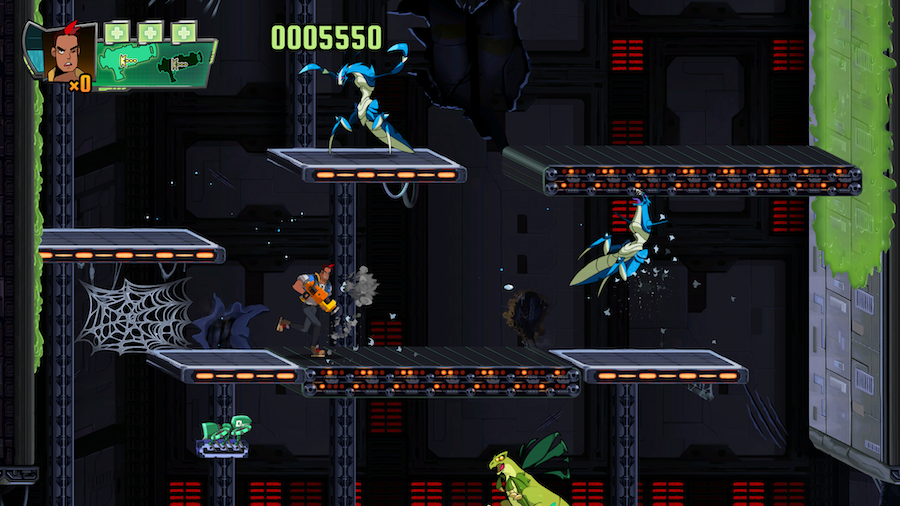 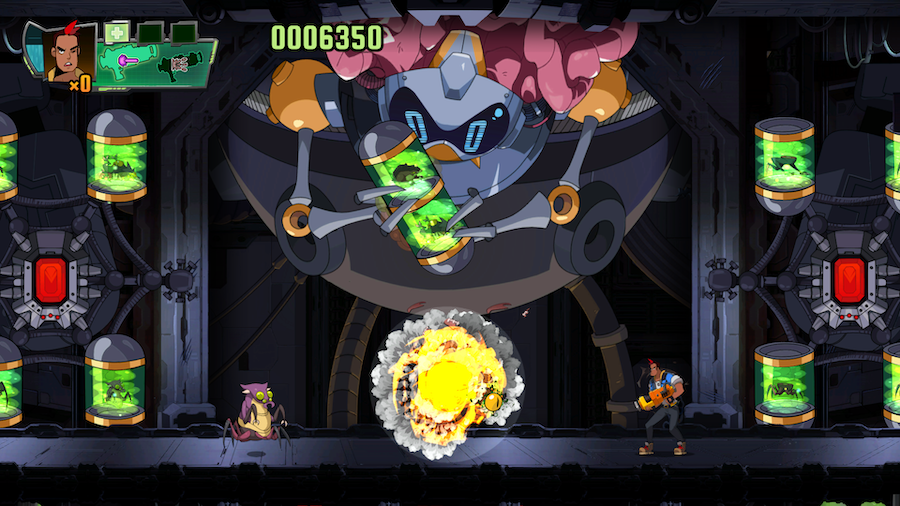 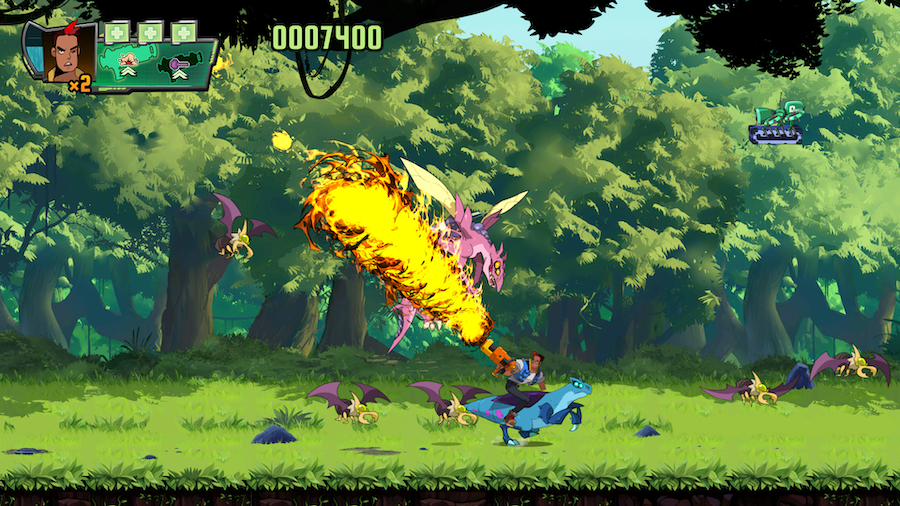 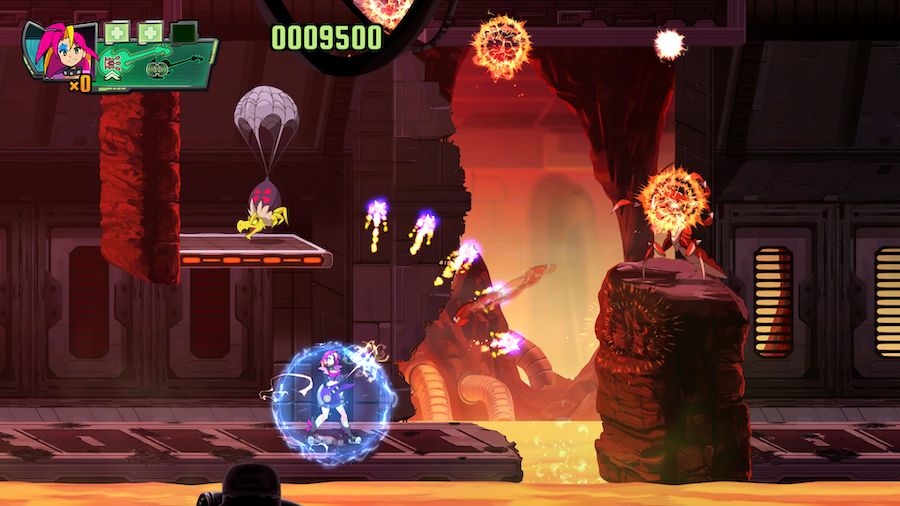 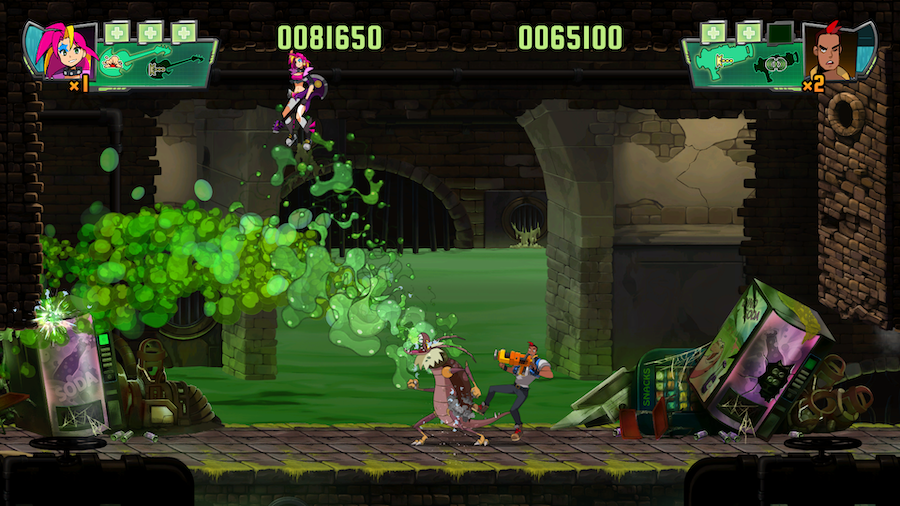 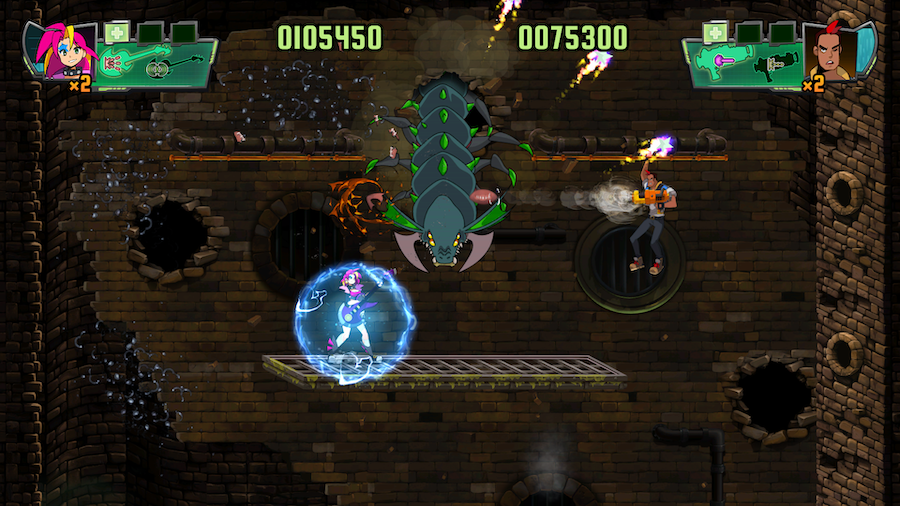