Roll into battle with this brand-new fantasy adventure for 1 to 4 players!

Draw your blades and mount your marbles! We are thrilled to announce that Marble Knights, a brand-new IP featuring swordplay, puzzles, and magical marbles, is available now, only on Apple Arcade. Accompanying the launch is an action-packed trailer that can be seen here!

Set in the Kingdom of Roundingham, Marble Knights is an epic “roll-playing” game in which players take control of young hero Orbin, reformed thief Marabelle, and the other daring Knights of the Round as they defend their land and their ruler, the good King Rolland, from the evil forces of Lord Terroball. These well-rounded warriors are ready to navigate obstacles, slice through enemies, and solve plentiful environmental puzzles using special orb powers — including fire, ice, and electricity — as they battle through eight vibrant worlds. Up to four players can join in on the fun, working cooperatively while competing for treasure and glory.

Key Features:
•Set forth on an epic quest through eight colorful worlds packed with enemies, obstacles, and boss battles!
•Action for up to four players! The challenges adapt to the number of heroes!
•Control numerous well-rounded characters, including knights, wizards, a goblin, and even a kitty cat!
•Solve puzzles with amazing orb powers – fire, ice, electricity, and more!
•Awesome anime-style intro by Studio TRIGGER!
•Only for Apple Arcade! 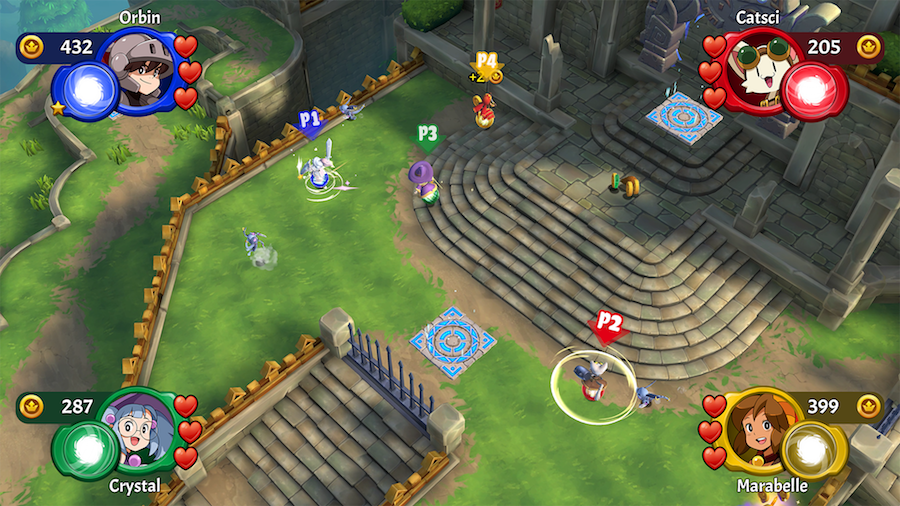 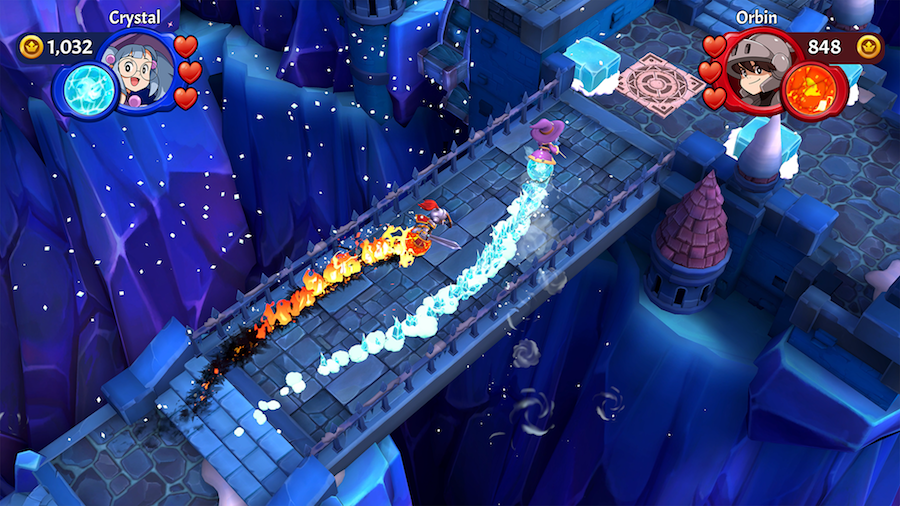 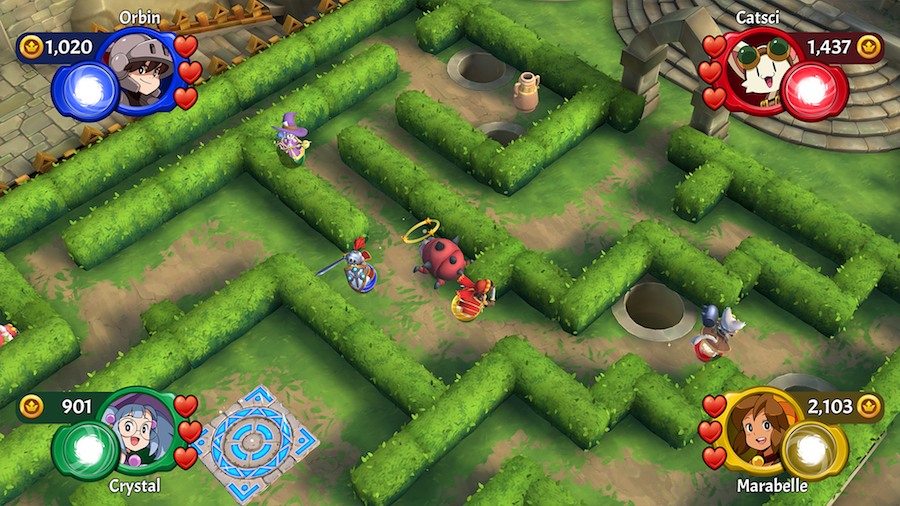 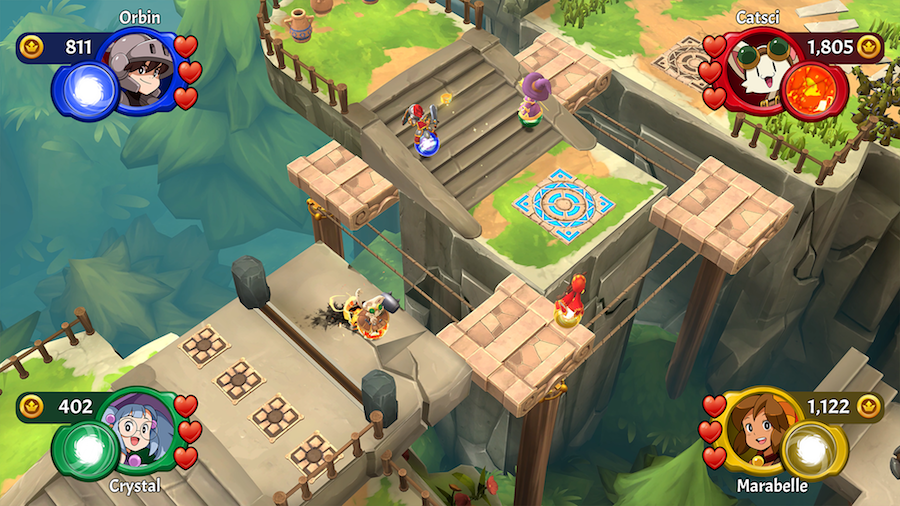 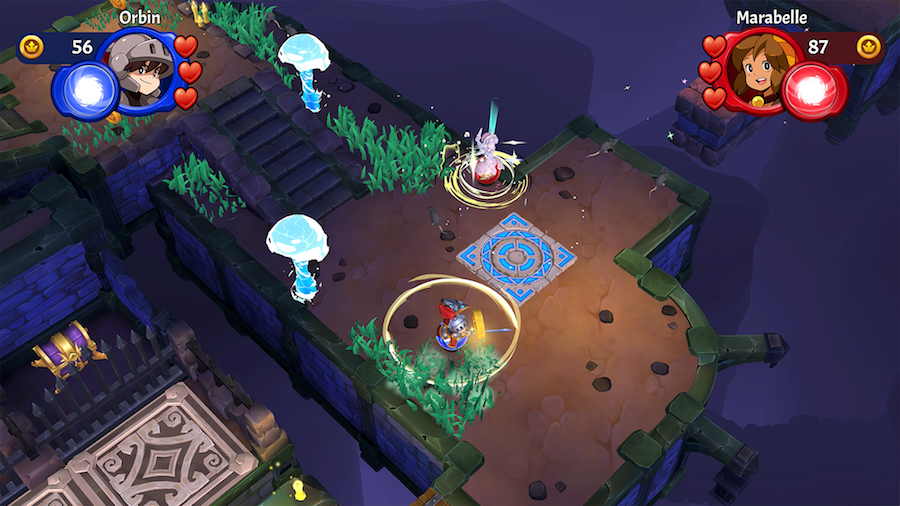 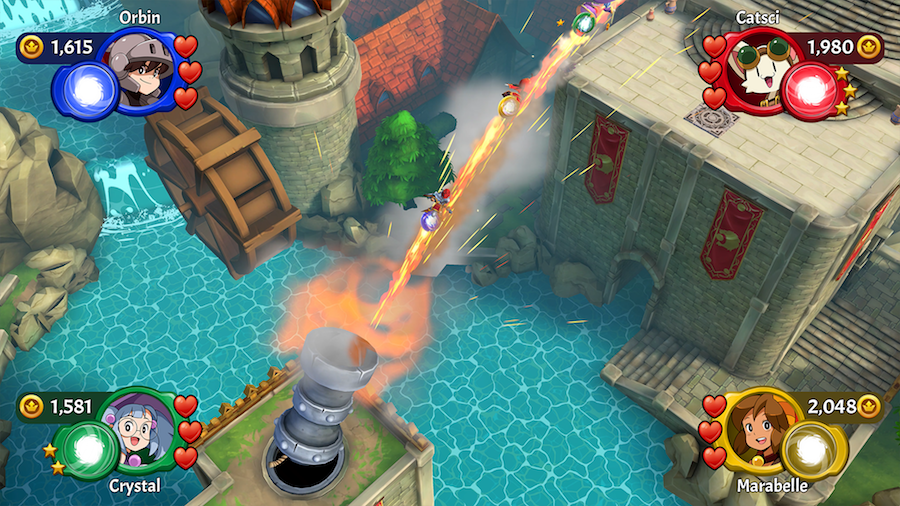 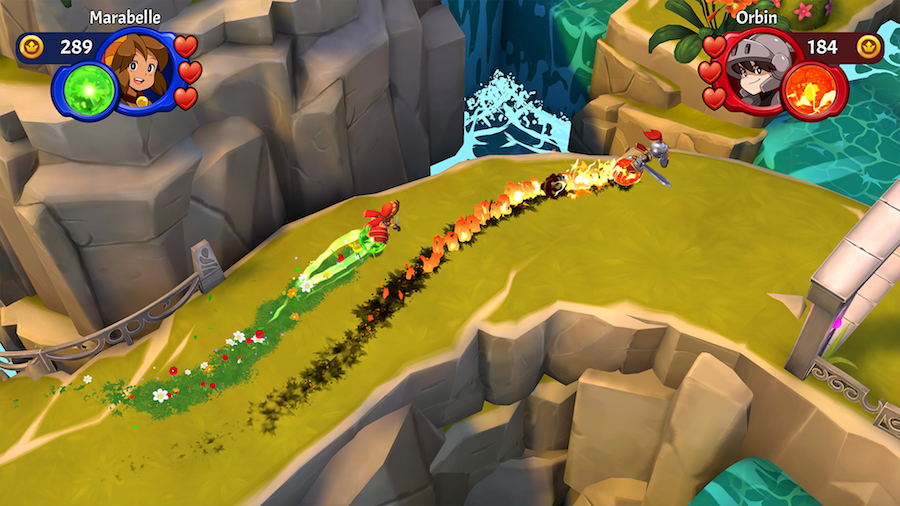 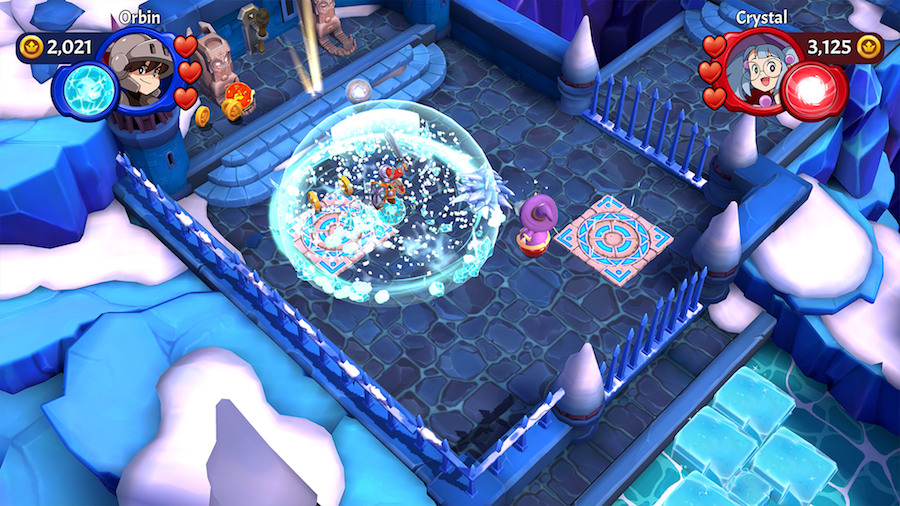 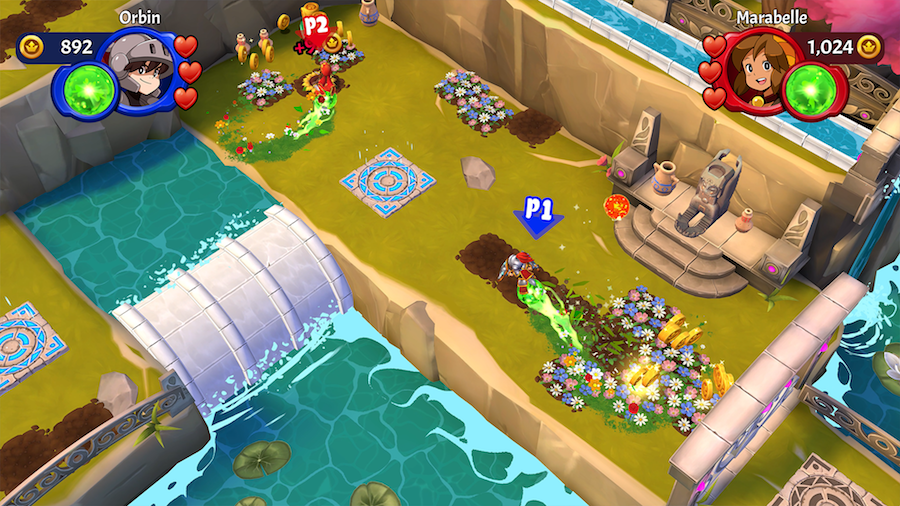